Think again. This may help explain...

HT: Todd Schulz
Posted by Nicole at 3:21 PM No comments:

On Monday, I hit the 8 mile mark in my training. It felt good to be only 4 miles away from my goal for the Dam to Dam at the end of May. I feel like a runner again!

I had good motivation for Monday's run. We celebrated Jason's birthday over the weekend, and I ate a huge mound of cake. It was worth every calorie. 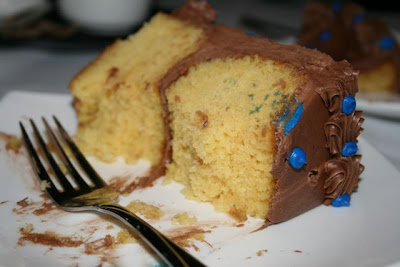 I'm sure you've been following the story of Carrie Prejean, Miss California 2009. In the Miss USA pageant the other night, she was asked to comment on the subject of gay marriage. The person who asked her, Perez Hilton, is an openly gay man/famous Hollywood gossip blogger who was one of the contest judges. He didn't like her answer when she said in part, "I believe marriage should be between a man and a woman. No offense to anybody out there, but that's just the way I was raised."

After her answer, the crowd is heard giving a divided response. Some people clap and some people boo. But the real firestorm happened AFTER the pageant when Perez Hilton blasted in a video on his blog calling her a "dumb b*tch". He later apologized but when Carrie came out publicly to say she had "no regrets" about her answer (because she is a Christian and was quoted as saying she answered the question based on her beliefs), Perez launched into another video tirade on MSNBC using even harsher language than before to rail on Carrie and others who oppose gay marriage. The pageant directors even came out swinging saying they were "saddened" that Carrie is so "out of touch" with people her age on the issues. My thought? Good for her for being "out of touch"! It probably means she hasn't lost herself in a world that pressures her to give up her traditional views. And, hey, even our Left-leaning president has traditional views on the definition of marriage.

Here's my frustration with the Liberal Left agenda (represented by Hollywood and the media): They paint themselves as the most tolerant of all - accepting all people and welcoming them into the loving embrace of togetherness that they see as American and good. But what they really mean is "We are tolerant as long as you agree with us." Disagree with them or even worse, *gasp* hold any conservative viewpoint that includes a moral compass and view of God, and you are vile human being who deserves to be hated, publicly humiliated, cursed, bullied and blacklisted. I could be wrong, but how is that tolerance?

I hope you have been following the Kelley's blog and are excited to celebrate their exit from the hospital and return to vacation! They were at Sea World yesterday and get to extend their vacation stay one more day..."just to stick it to leukemia". Yay for the Kelley's! Thanks for praying for them. I hope you'll follow their blog more often and pray for them on their life journey.
Posted by Nicole at 3:15 PM 1 comment:

Yeah, I know it may sound strange, but little Joshua Kelley is on his Make-A-Wish trip to Orlando this week and needs your prayers. Joshua has leukemia. He got his wish to go on a trip to Disney with his family this week, but now he's in Orlando Children's Hospital with a fever. That's not good if you are four years old and have cancer. And you know what? He hasn't even made it to Sea World yet! So, please pray that God would heal Joshua's fever quickly.

Pray for Michael, Jana, Joshua, and Andi to enjoy the rest of their family vacation and to rest in the knowledge that God is over all things - fevers, leukemia, and yes, even Sea World.

You can follow the Kelley's blog for their vacation update, and more importantly, learn more about their life journey with childhood cancer. They have an amazing faith and an amazing family.
Posted by Nicole at 9:09 PM No comments: 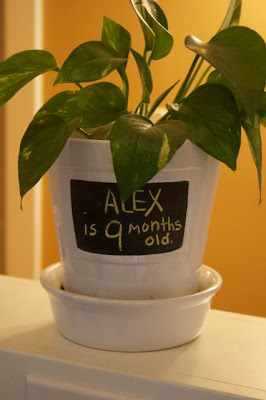 Posted by Nicole at 9:06 PM No comments: 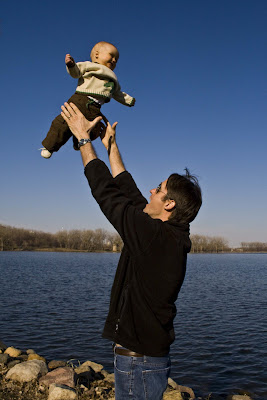 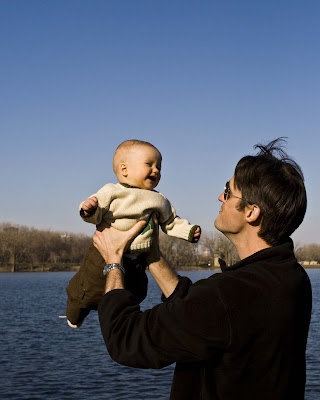 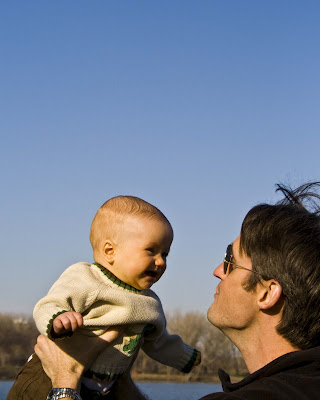 For this studio photography assignment, we were supposed to shoot a food or beverage that might be used by a grocery store. The main goal was to make it look appetizing. I wasn't crazy about the juice shot, but it'll have to do for this assignment. The thing about studio photography is that you have one shot in the studio to get what you need. If none of the shots are good, you have to do the whole thing over again! Since this is just a hobby for me, I'm satisfied with this plain old OJ shot. Six assignments down, only one to go! 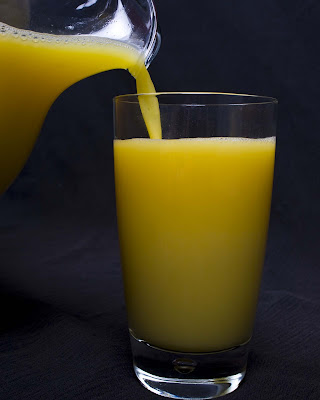 Posted by Nicole at 3:14 PM No comments: